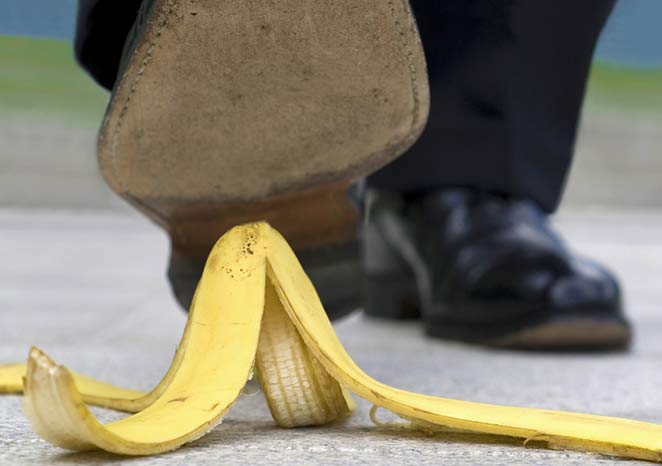 The Most Ridiculous Insurance Claims You’ll Ever Come Across

Insurance is a blanket to fall back on when things in life don’t go according to plan – but there are limits to it! Whether it’s travel, car or life insurance, always make sure you read the small print so you know exactly what you are and aren’t covered for. Insurance companies have all sorts of claims which they have to decide worthy or not of compensating. With insurance fraud on the rise according to the Association of British Insurers, it’s no wonder insurance providers and hasty to pay out.

This lot however, are taking the biscuit with their insurance claims! Read on for some of the most preposterous claims you’ll ever see, and find out if the individuals involved received any money from their insurers.

Travel insurance policies come in all shapes and sizes, but we were astonished to find out what contributing factors to an accident can result in a payout. A British man, while holidaying in Greece, walked right into a bus shelter and ended up breaking his nose. He claimed the reason for his distraction and the cause of the accident was some bikini-clad women walking across the street. The man’s insurance company took care of his nose, and hopefully he’ll pay more attention to where he’s walking in future.

2.   Get the destination right for starters

This one is unfortunate and sounds like something a pensioner would do when trying to book a flight online. A man was denied boarding a flight from Manchester, UK because his ticket said the flight was from Manchester, New Hampshire, USA. Following the mistake he tried to make a claim on his insurance which was of course rejected, as it the traveller’s responsibility to book the correct journey!

iPhones get lost and damaged every day, but it’s usually the normal excuse of dropping it on the floor or down the toilet. Not for this farmer in Minnesota! He was calving in the middle of the night when he realised he’d lost his phone up the rear end of a cow. He filed a claim but nobody knows if he received a payout.

While on holiday in Australia, a man filed a claim on his car due to the fact a camel had kicked the door in. The wary insurance company weren’t satisfied with the story, but it turns out he had video evidence and the insurance company promptly paid his claim.

Have you had any disasters that match up to these claims? Let us know on social media!