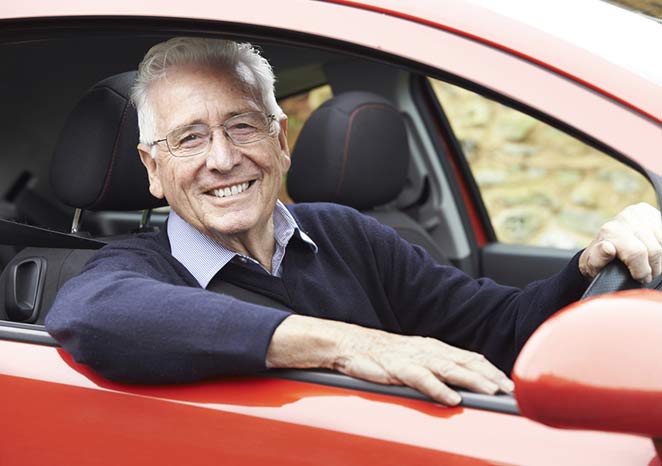 A debate has once more been ignited in the world of car insurance, after actress Sheila Hancock contested an insurance premium price hike that she claimed was prejudiced against older drivers.

Despite having an impeccable driving record that spans more than six decades, Ms Hancock’s cover recently jumped from £873 per year to £2,246. The actress took her story to various campaigners, including Age UK, and they are now calling for an end to ‘ageism’ when it comes to car insurance.

Is this acceptable? Should older people be charged more for their insurance, or is this an act of discrimination?

A similar case of discrimination was solved a few years ago, when insurers were banned from setting premiums on the basis of the policy-holder’s gender. Back then, young men, aged between 18 and 25, were often charged much more for their insurance policies as newly-qualified drivers, while young women were charged slightly less.

With gender no longer a factor that could be considered by insurers, the cost of insurance for younger women soared – the AA predicted at the time that a young woman’s annual bill would go up by £400 on average.

If women had to pay more for their insurance after the gender discrimination ruling, does that mean younger people would need to cover the cost of a similar ruling on age-related discrimination?

The general car insurance price trends when assessed by age follow a clear pattern – insurance premiums start off high for younger drivers, slowly decreasing until age 50-55, when the average cost of annual cover is around £242. By the time a policyholder reaches 76, the cost shoots up to £329, and if they’re still driving at age 86, they can expect to pay £466 per year.

If insurers could no longer use age to calculate insurance premiums, does that mean those in the middle of the chart, paying the smallest premiums, would see the cost of cover rise to offset the reductions for older people?

Most people are in agreement that charging younger people more for their insurance is a sensible move – younger people holding new licenses are considered more likely to have or cause an accident than those who have been driving for twenty or thirty years.

But if insurers do away with ageism, shouldn’t that mean younger people also pay less for their car insurance? In the interests of keeping things fair for everyone and being unable to discriminate by age, wouldn’t that mean young people’s premiums would fall substantially, with the difference picked up by middle-aged drivers that would usually enjoy budget-friendly annual cover?

Shop around for car insurance

The debate will continue to rage on – but until it’s resolved, older drivers are urged to shop around for their car insurance. Many believe that sticking with the same provider will earn them valuable loyalty points, but this isn’t always the case – sometimes there may be a better provider out there, offering a more cost-effective policy that covers older drivers. Always shop around to find the best deal for you.