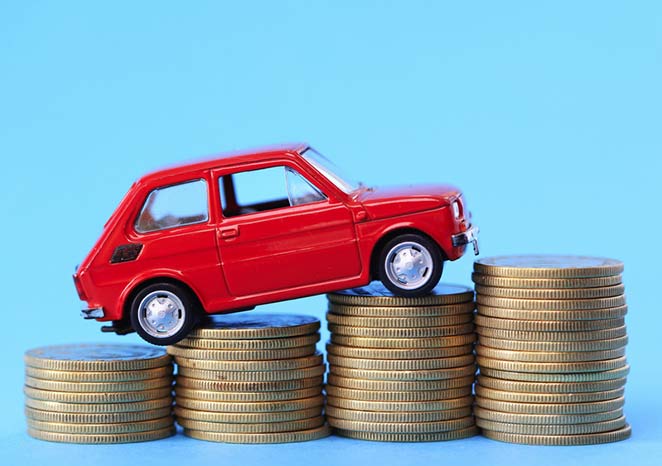 Car insurance premiums are set to rise over the next few months, after the Chancellor George Osborne announced an increase in Insurance Premium Tax (IPT). The tax hike will see IPT go from 6% to 9.5% in November, and it applies to pet, mobile, contents, building and car insurance – with 19.6 million people affected by the motor insurance increase in particular.

The government justified the hike by stating that the average cost of comprehensive motor insurance has fallen by 10% over the last three years, and the UK’s IPT will still remain much lower than other EU member states. The new policy is expected to generate around £1.75bn for the Treasury – but not everyone is convinced that the Chancellor’s plan is a good one.

The average premium at the end of the first quarter of 2015 stood at £530 – and with the increased amount of tax, another £17.50 is added to the total. For a standard family home which has two cars, that’s an extra £33.00 for the year – and that’s just for cars, it doesn’t encompass things like home insurance, health insurance and pet insurance, which many families may also have.

Fears of under-insuring – or not insuring at all

Many experts predict that the rising tax could also put pressure on insurers to raise the premiums – which could lead to many people shunning insurance altogether and trying to drive uninsured.

Drivers that are feeling the pinch could also under-insure their car, or exaggerate the circumstances of their vehicle in order to lower the rate (for example, telling insurers they store their car in a secure garage, when in fact it is parked on a drive overnight, or exaggerating the extent of the car’s security features).

What can be done?

The good news is, you can lock in quotes up to 90 days before a policy is due to commence – so if your insurance is due for renewal in the next couple of months, it’s worth seeing whether you can lock in a good deal before the tax increase comes in.