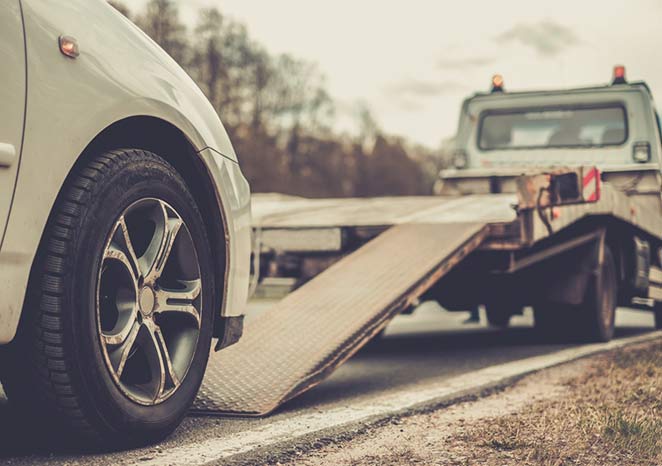 Whether you drive a shiny new BMW or a second hand Mazda, insurance should never be scrimped on. Most Brits are responsible about taking out cover yet unfortunately, not everyone enjoys a smooth ride, even when they’ve done the right thing. Earlier this month Lancashire teenager Keaton was stopped by the police and had his mum’s car seized, all because their records showed that he wasn’t covered by insurance. Now, he’s being forced to pay £150 in order to reclaim the car when in fact, he was covered by a temporary car insurance policy all along.

Despite the fact that Keaton offered to show police a copy of the temporary policy back at his Langroyd Road home, they insisted on seizing the vehicle. He’s now being asked to pay £150 fee to reclaim the car, as well as a daily fee for each day it’s been stored in the Lancashire Police hold. Keaton and his mum are appealing the fees though the police assert that all temporary policy holders should always carry a copy of their policy while driving, should a situation like this arise.

Clearly, the concept of a temporary insurance policy is surrounded by confusion so to help clear it up we’ve put together a quick guide to everything you need to know.

What is temporary car insurance?

As the name suggests, temporary car insurance offers policy holders short term cover on a temporary basis. Unlike most policies which run for 12 months, temporary insurance can be taken out for as little as one month.

When is it useful?

If you’re borrowing a friend or relative’s vehicle or want to add another eligible driver to your policy, temporary insurance is a great option.

Is it cheaper than adding someone to an existing policy?

Does it affect the no-claims bonus?

As a temporary insurance policy is an entirely different form of cover no-claims bonuses won’t be affected should the temporary driver make a claim.

While insurance policies should generally kick in instantaneously, police may not necessarily have access to the new records. As seen in Keaton’s case. As such, always carry a copy in the car just to be safe.