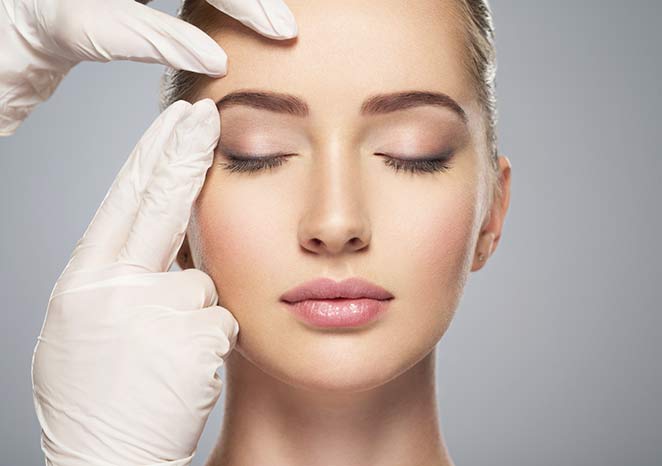 Tales of medical negligence in the cosmetic surgery industry are not hard to come by – but here at Peacock Insurance we recently heard of a stand-out case that has dramatically decreased a woman’s quality of life and left her without the ability to claim compensation.

Back in 2012, a cosmetic operation on Dawn Knight’s eyes went badly wrong, leaving her unable to close her eyes, even when she sleeps. Ms Knight now suffers from serious vision problems and fears she may even go blind. She was even offered a ‘lifetime aftercare package’ from The Hospital Group, the private medical chain that performed the surgery – but the organisation has refused to step in and offer medical assistance to the claimant, despite her serious eye condition.

Ms Knight’s surgeon was Mr Arnaldo Paganelli, a ‘specialist’ that qualified in Rio de Janeiro – but crucially, does not hold any relevant UK insurance. The surgeon now claims to be bankrupt, and Paganelli’s status as a ‘fly-in, fly-out’ doctor means Ms Knight can’t even get him in the UK long enough to take legal action against him.

As a private contractor, Paganelli was without the relevant malpractice insurance that is crucial for medial professional operating within the private sector. It’s not a legal requirement to have this kind of insurance, but it plays a crucial role in protecting your business. Had the surgeon been in possession of a malpractice insurance policy, Ms Knight would have been able to claim compensation, which would have been paid out by the insurer, rather than the bankrupt Paganelli. This compensation figure would likely have run into many thousands, considering the damage done to Ms Knight’s eyes after her blepharoplasty (eye-lift).

The importance of malpractice insurance

Malpractice insurance has two strands – public liability, which covers accidental injuries, and professional indemnity, which covers claims arising from bad advice given from a surgeon or other professional. It’s crucial for all professionals to have quality malpractice cover, to ensure their own business and their patients are financially protected in the event of a genuine error, misjudgement or mistake.